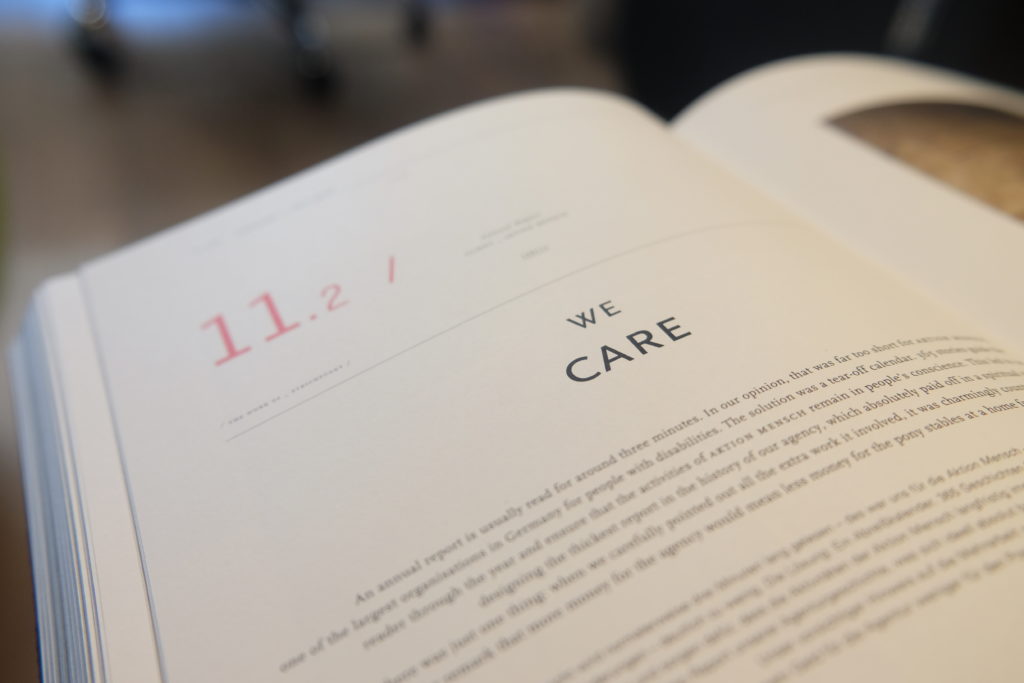 Our task is to organize Social Democrats who want to reconcile their religious faith with political commitment; we want to be in the breach between faith and politics, as an integral part of the labor movement and the Social Democratic Party, but also rooted in the transnational ecumenical movement.

The Christian Social Democratic movement was formed 80 years ago for those who were too radical for the church and too religious for the Social Democratic Party. In the creation of the welfare state Christian Social Democrats was active to vaccinate against the Christian-right influence in Swedish Christianity. Our historic mission has been to influence the Christian community for increased responsibility in the transformation of society and to influence the labor movement both in its views of believers and in our key policy issues such as social policy, environmental issues and international solidarity. Theese tasks are still central, but must always proceed from the reality we live in.

In Sweden today there are large groups of performers in a variety of religions. Christians, Muslims, Jews and other religions is an integral part of today’s multi-religious Sweden. Therefore we changed our organization to be for all the Social Democrats with a religious commitment and desire to be whole in political activities. Since 2011-2012 our name is Religious Social Democrats of Sweden; Social Democrats of faith and solidarity.

Our political idea is utopian. It is based on God’s boundless grace and thus inviolability. Every person, regardless of what she has suffered, no matter what she herself has been guilty of, is entitled to mercy and forgiveness, to redress and a dignified life.
Our mission is to help create political conditions for this expression. Our ambition is to move forward and in current time to identify the policy measures needed and to fight for them.
We believe that all people carry an inherent spirituality, who must be able to be expressed. Religion is a way to address moral and ethical issues. Just as obvious as the right not foisted on a religious view is, we think that the right to attend meetings with faith and spirituality.

To claim that all parts of your life to get to interact was one of the reasons why our organization was formed at one time. As a Christian and a social democrat would be no need to divide their thinking into a part that had the faith to do and one that had to do with politics. The same is true today, but also applies to people of other faiths.

A local, national and international organization

We have about3000 members and are organized in 23 districts and 100 local groups. We have three main political committees (International Solidarity, Environment and economics, Human dignity), international projects, two Youth networks – Young Christian Left and Young S-Muslims for members between 18 and 35 – and four employees in our union office in Stockholm.

Religous Social Democrats of Sweden is member of the ILRS – International Leauge of Religious Socialists.

If you want to participate and get involved or support us in our work, you are most welcome as a member.